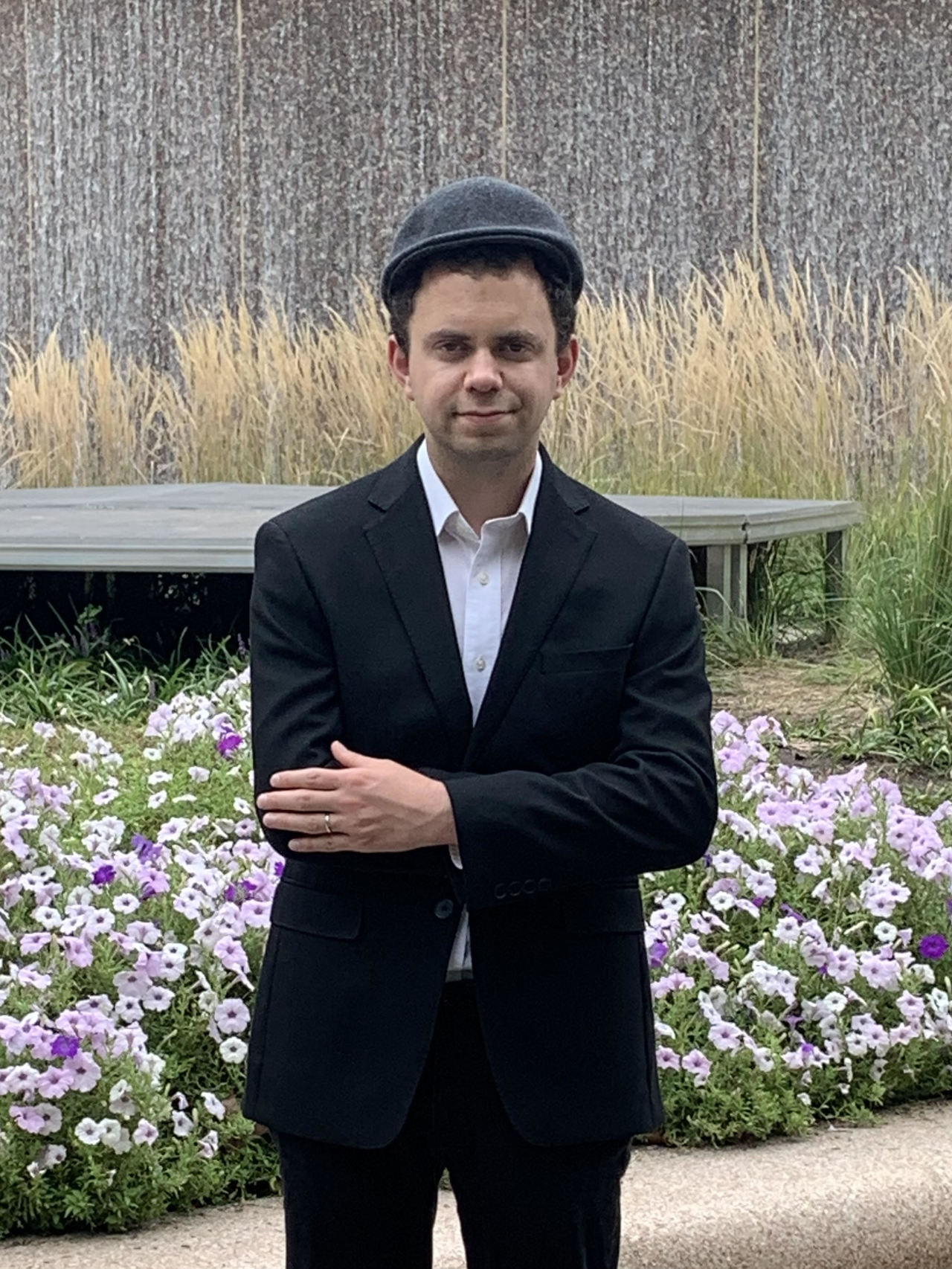 M. B. Zucker lives with his wife in Arlington, Virginia. They have a beagle named Maggie.

He began writing when he was in middle school. He wrote his first novel, Lio: King of the Carnivores, when he was fourteen, and his second novel, A Great Soldier in the Last Great War, when he was sixteen. Both became Amazon bestsellers.

A second edition of A Great Soldier in the Last Great War was released in December 2021. This short novel is about a Jewish American soldier and his platoon during a secret mission during the Battle of the Bulge. It was published by Liopleurodon Publishing.

Mr. Zucker rewrote Lio: King of the Carnivores into The Master of the Deep in 2022. In this historical-science fiction thriller, a Liopleurodon returns in the early 20th century and former President Teddy Roosevelt leads the American effort to destroy it before the Kaiser's Germany can capture it and turn it into a weapon.

The Eisenhower Chronicles and The Master of the Deep were published by Historium Press.